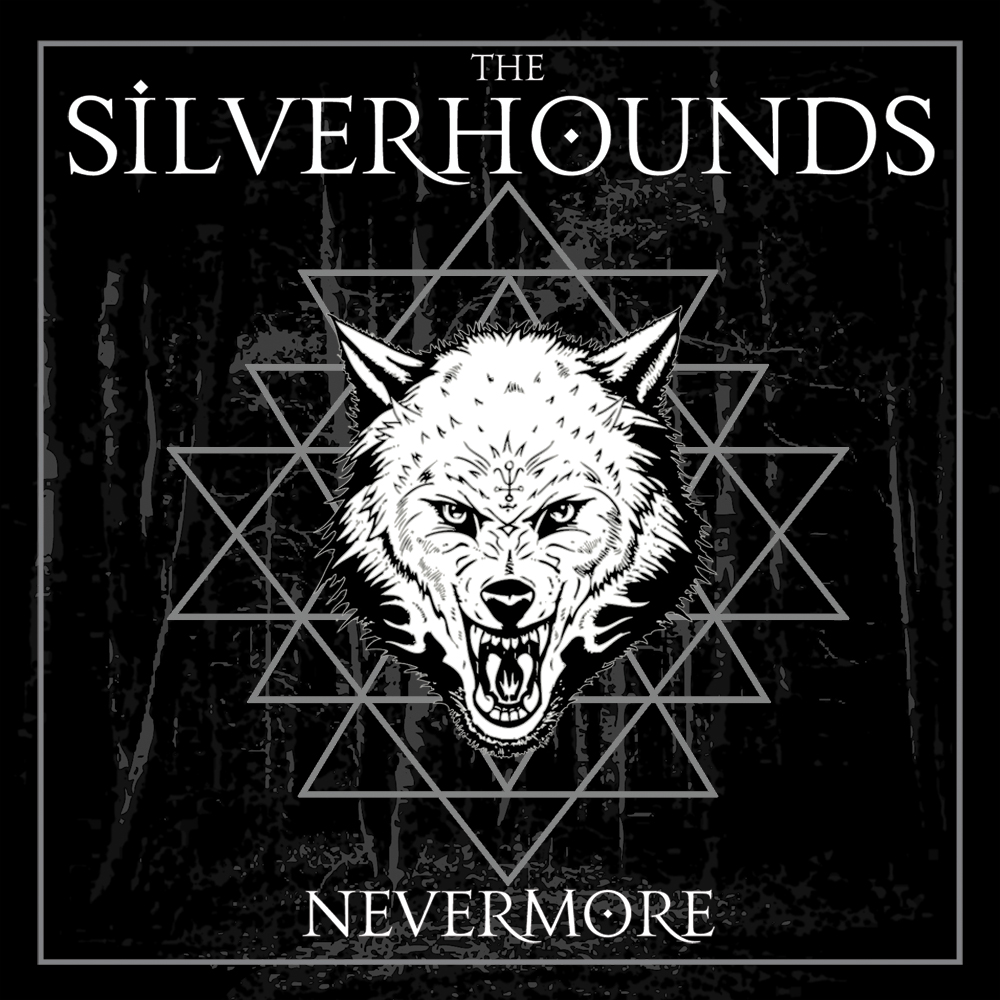 If you are a traditional psychobilly fan only, walk away and walk fast… All those that do not wear their ass as a hat and like some good, fast and hard-hitting tunes, gather around and enjoy this album from The Silverhounds!!!
Hailing from New Jersey this threesome have created an excellent mix between psychobilly, metal and punk. Sounds like a cliché you say? Well to bad for you then, this album rocks your grandmother’s girdle off. Only after the fifth song she will get a chance to put it back on, and maybe sensually strip down again to “Chained”, a murder ballad so campy (in a good way) that it would have been perfect for a murder scene in the movie Cry Baby (why is there no such scene in that movie?).

Before “Chained” the album blasts of with “Dying Breath”, which sets the tune with a pure heavy metal intro, and then evolves into a psychobilly stomper and so becomes the stepping stone for the rest of this album. The Misfits or Danzig are never far away, but you can not accuse these guys of ripping off. It’s something similar, but completely different, like the girl scouts and Al Qaeda.

Rolling into “Devil Inside” we get the full potential of this band, fast as the roadrunner, the bassdrum and doghouse provide a solid construction for Derek on guitar to go apeshit. Daniel’s vocals once again prove that he’s the perfect guy to sing these songs.

An important thing is the sound on this album. Even when the songs go into overdrive, the sound is still crystal clear. Many bands get lost in the chaos when doing these type of songs, The Silverhounds proudly hold their heads above the raging water and surf the sonic waves that they create. As an independent band without any label support I can only salute this. To wrap things up, if you like psychobilly, metal, punk or just have an open mind, check these guys out. Buy their albums, go see a show, put them on stage… Enjoy!

Posted on February 4, 2015 by oldstylemusic

← Bandits Without Blue Eyes
Long Line Down, The Beagle Sessions… →