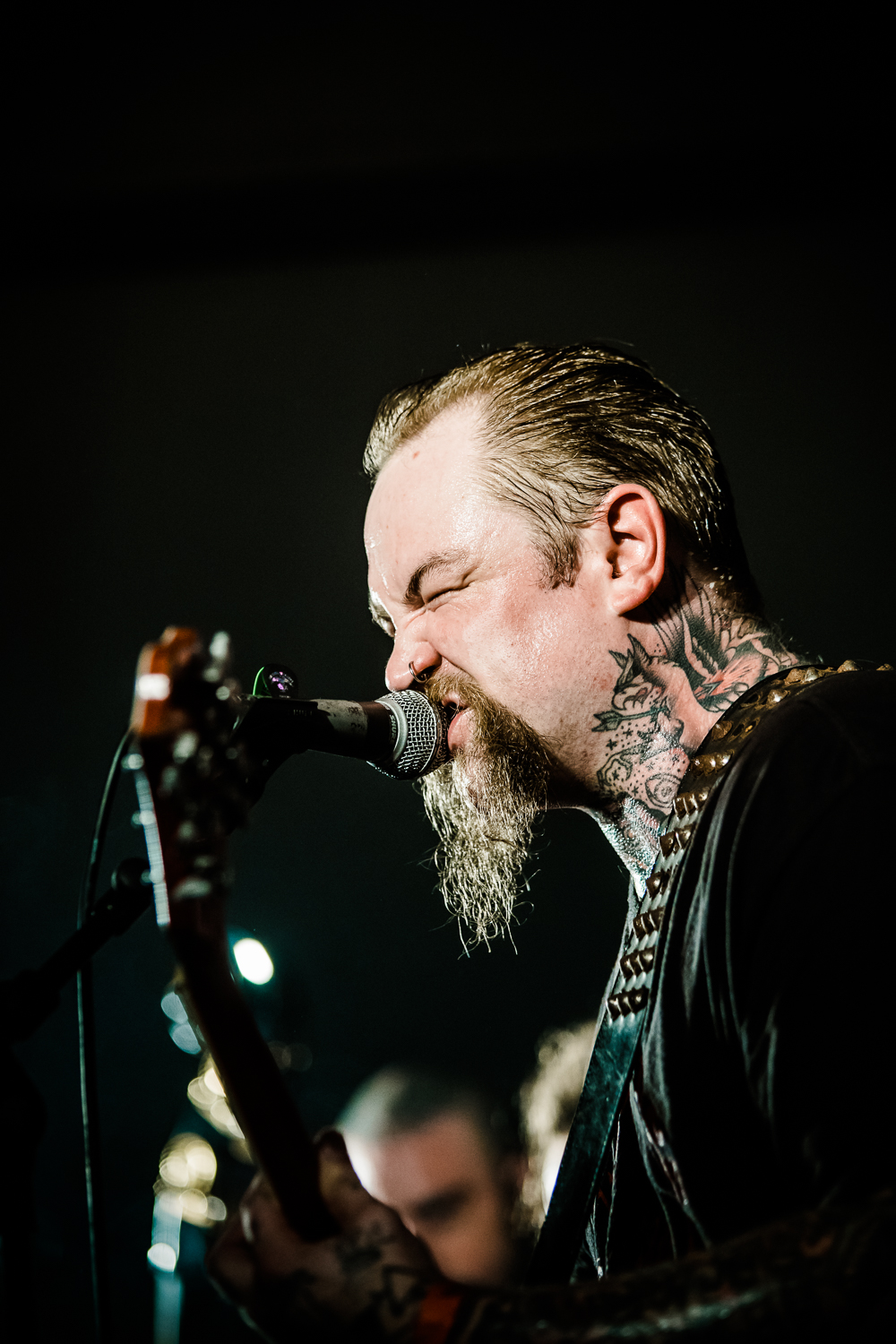 Unless you’ve been living under a rock these last two days you have heard about this new festival in Belgium. So here’s a little more information about the whole thing.

As music lovers it has always been a dream to put on our own festival and inspired by many others, some months ago we teamed up with The Pirate Farm Radio and some close friends to form a new organization. After a few meetings we gave this little demon it’s name and so it became, “Old Style Pirate Farm”vzw was born… Under this moniker we combine all the things we do, love and want to do in the future. Organizing shows, broadcasting radio, art expo’s, food stuff… if we like it and we can make it happen, we will do so!

Now back to the festival…
We not only teamed up with The Pirate Farm Radio, we are very proud to work along side the talented crew from Tequila Tattoos. They will be providing art work, logistic help and are our main sponsor. Thanks guys!!!

THE LINE-UP
Friday july 1st
Jumpin’ Jim (be)
As front-man for Black Cat Bone Squad Jim is known to dance around the stage in a sweaty mess. His solo work is a little more laid-back. An old Gibson, a banjo and his voice, that’s it. Expect some dark folk songs, BCBS songs in a different setting and some tributes.

Tim Holehouse and Vincent Slegers (gb and be)
Tim and Vincent are no strangers to one another, and they are damn excited to play this show together. They are even planning to record an album together. Tim, hailing from Great Britain is well known in the underground roots scene and he should be! Vincent is a young Belgian blues guy with the voice of an old man. His more than great guitar picking will take you back to the days of yester-years…

The Detrimentals (be)
Joachim of Tequila Tattoos is the drummer for this band and because of his involvement in the festival we could not say no to him… So here’s The Detrimentals! Psychobilly madness created to make you wanna dance and wreck in the pit! Have fun, watch your beer and go WILD!

The Mullet Monster Maffia (bra)
Holy Crow! We are damn proud to have these guys from Brazil playing their Surf Trash Mayhem at our first edition. All the way from Brazil they will headline our pre-party on friday. Get your surf on!

Saturday July 2nd
Batenburg Hellbillie (hol)
Kuntry, bluegrass in Dutch? Hell yeah, why not? Funny stuff if you ask me…

Fishgutzzz & His Ignorant Band (usa)
Have you seen Fishgutzzz on his last European tour? You did? Then you know why we wanted him for our festival. King of his own shit-castle and king of kazoo-grazzz!

State of the Pigs (be)
Pissed off, political, sludge punk… These guys will kick you in the butt with their message and their songs. Like it ot not, we don’t care.

Acousta Noir (usa)
We ran into Joshua when he was touring Europe last year and I was hooked on his music the first time I heard it. Dark Americana, upbeat at times, always great! You’ll love this dude…

Black Cat Bone Squad (be)
In my opinion these guys should have been way bigger by now, but hey… If you live on the wrong side of the track, you’re fucked! They released an incredible split album with S.S. Web last year, two more full albums and some e.p’s. Kick ass roots rocking psychobilly punk!

Mikey Classic & his lonesome Spur (usa)
For the first time solo in Belgium! With the release of his solo album The Goddamn Gallows frontman blew everyone away. Dark, and haunting Punk Folk Blues.

The Ditchrunners (usa)
Playing their Honky Tonkin’ Gypsy Gutter Grass as they call it, for the first time in Europe. Before we take them on stage they’ll have played some shows in your town, so we know you want to see them again! Come and dance your ass off, so we can put it back on you at the bar…

The Goddamn Gallows (usa)
PROUD AS FUCK!!! For us this is a dream come true. Yeah, we all know these guys, call them friends and what not… But to have them play at our very first edition… That’s awesome! You like punk, metal, country, bluegrass, polka or whatever? Even if you don’t like it, you’re going to love it! Their live performance is crazy as fuck and will blow you away!

Jayke Orvis (usa)
After the Broken Band called it quits a lot of people thought this was the end of the road for Jayke. But damn, you guys are dead wrong! I’ve seen Jayke play solo in Oakland last September and he kicked it hard! After the madness of the gallows, Jayke will end our first edition with a solo set that you will remember for a long time.

TICKETS
Earlybird: 30 EUR. (limited to 100 copies)
mail to def@oldstylepiratefarm.be to get your hands on one of these. They are going fast!
Normal: 35 EUR.
Door: 40 EUR.
Normal tickets will go on-line when the earlybird are gone. Price includes the two days of festival and free camping.

We hope to welcome you all. Come and have drink with us, say hello, dance your booty off, have fun, be nice to the neighbours, respect the location and HAVE FUN!!!

Posted on January 4, 2016 by oldstylemusic