The Monsters – The Jungle Noise Recordings 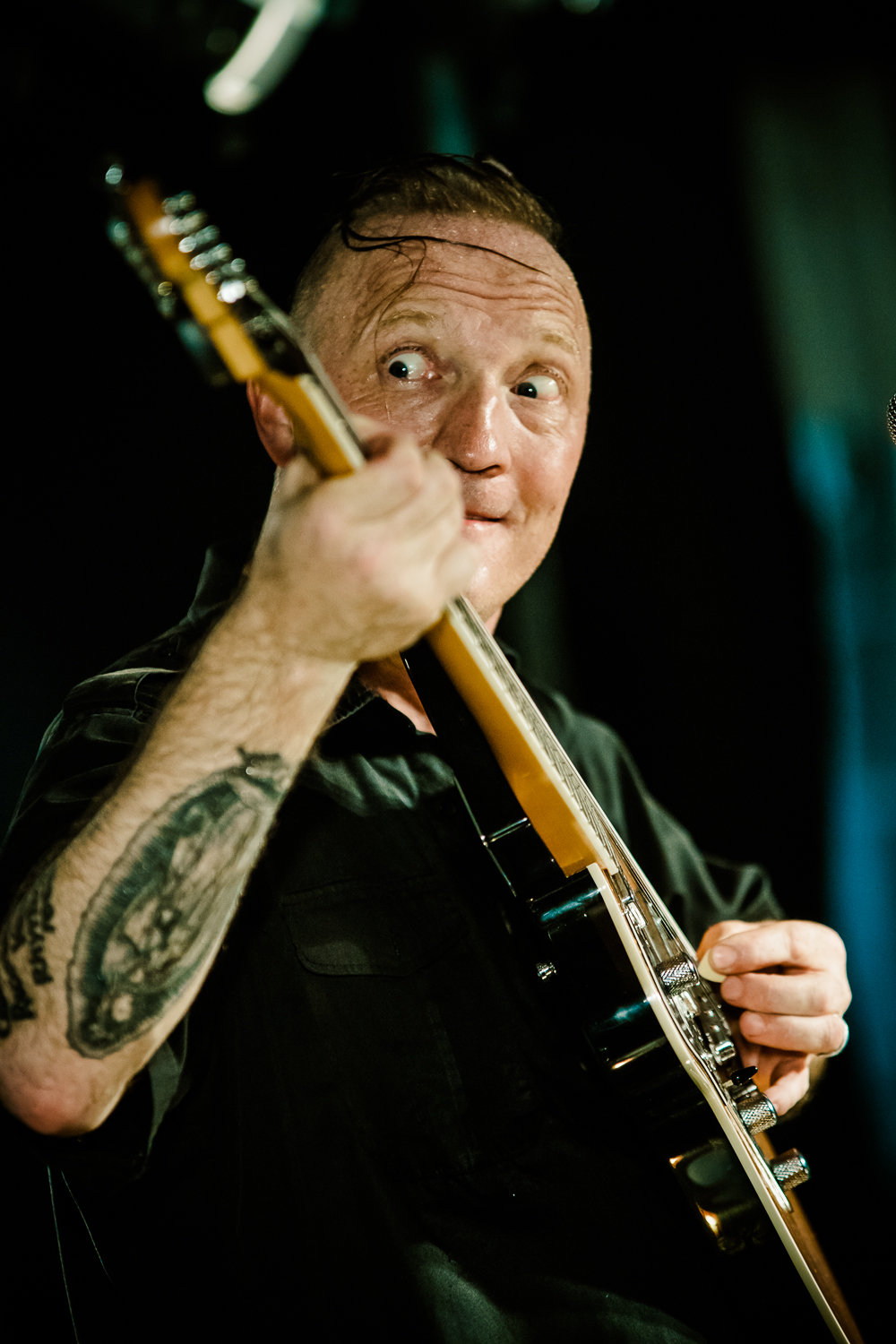 Who doesn’t know The Monsters? This legendary outfit from Swiss has being making friends and enemies all over the planet since their start in 1986! This is not a new album (that’s in the making) but a re-release of the now hard to find – or way to expensive -10 inch released in 1995 on Jungle Noise Records from Germany. The tracklist is made up from the 10 inch and a bunch of 7 inch releases on other labels.

These recordings where the first without a stand-up bass and also the sound switched from  more psychobilly sounding to trashy garage punk. The song “It’s Not My Way” was even refused for a Swiss anti-war record because it was too trashy! Yep, it’s THE MONSTERS!